Message: Only variable references should be returned by reference

Message: Only variables should be assigned by reference 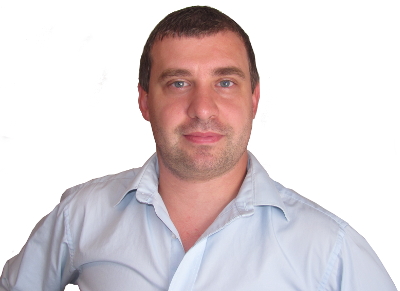 Pablo Rodríguez-Bocca is a professor at the Computer Science Institute, and at the Mathematical and Statistical Institute, of Universidad de la República, Uruguay since 2001. His research interests are in Operations Research techniques, and Machine Learning. His main application areas are networks design, quality evaluation (QoS, QoE), and multimedia applications and systems. In multimedia, he is the project leader of GoalBit, the first open-sourced peer-to-peer network for live video delivery in South America. Also, he has several publications in journals and conferences, he is advisor of undergraduate and graduate students, and he participates (few times as leader) in national and international projects.

Until 2012, Pablo Rodríguez-Bocca had a professional activity in the Administración Nacional de Telecomunicaciones (ANTEL), Uruguay. He was the Manager in Added Value and Contents, where he managed critical services like DNS, e-mail, Internet video and IPTV. 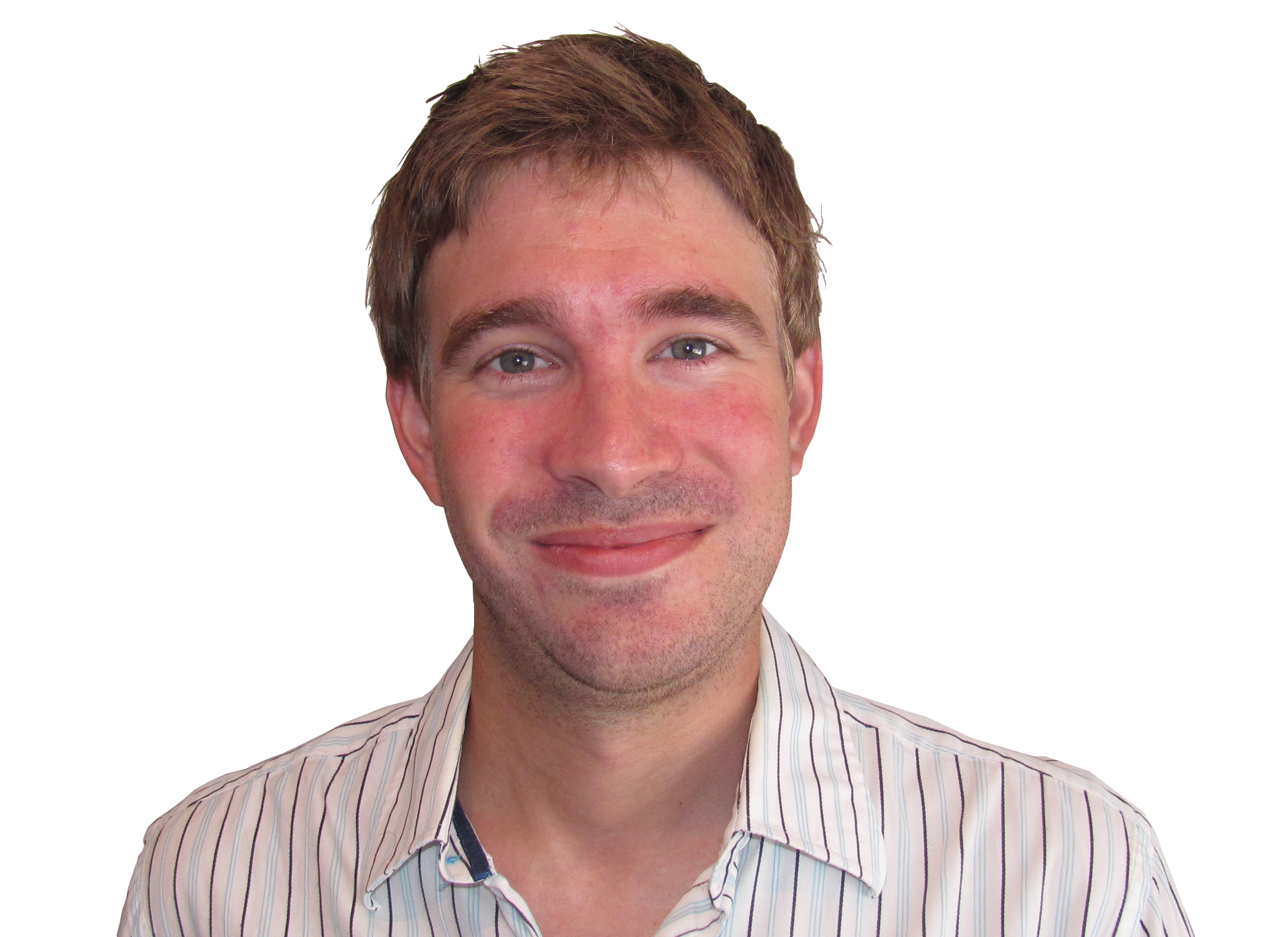 At GoalBit Solutions, he is in charge of the architecture design, and the peer-to-peer protocols. Developing, maintaining and supporting the platform.

Hernan Acosta is a Senior Systems Analyst from the Universidad de la Republica, Uruguay. He has business profile with the ability to clearly define and determine treatability of any problem, as also build an IT solution that involves tasks specifications, design, implementation and documentation according to customer requirements. 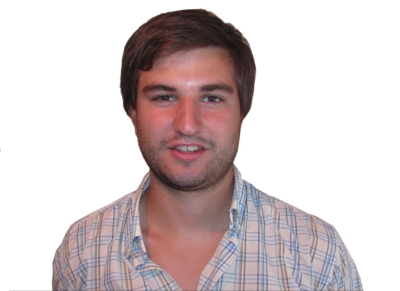 Maximiliano Maldonado is a student in Computer Science at the Universidad de la Republica, Uruguay. At GoalBit Solutions, he works as developer, assuring the quality of our products, and being in charge of our customer support.

the rest of OUR TEAM

More than 50 researchers and engineers, from various nationalities, have been actively working in our open source video streaming solutions. A group of them is working for GoalBit-Solutions since 2010 for different customers and projects. It implies to be in the state of the art in technology, keeping our products updated at very low cost. Thanks to our community for turning GoalBit into a reality!